In a moving a humorous look at growing up, David Harrell brings to life a story of his childhood in The Boy Who Would Be Captain Hook.

Born without his right hand and fitted with a prosthetic hook before he starts school, he is kept on the sidelines of recess until the game becomes Peter Pan! He fits perfectly into the game as Captain Hook but soon grows tired of playing the part and decides he wants to be a hero. What happens when you decide not to be defined by your circumstances and change the game? With appearances from hilarious and colorful characters from his childhood, including Mr. T, David singularly serves as story teller and performer. Through his journey David and his friends learn the importance of accepting and including others that may not look exactly the way that we do.

It isn’t often that we host a performance as meaningful as it is well executed; and as appealing to the youngest in the audience as it is to the older generations that bring them to the theatre. David’s Captain Hook leaves you feeling, “more people should see this.”

To book The Boy Who Would Be Captain Hook contact me here.

IMAGES FROM THE PERFORMANCE // Photos by Kirk White 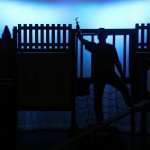 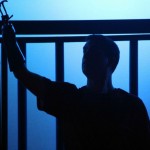 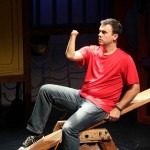 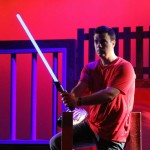 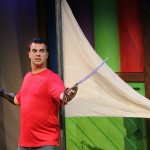 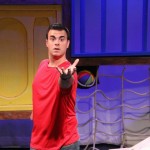 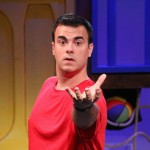 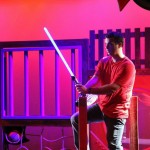 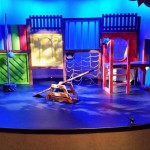 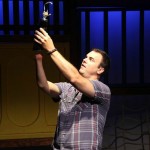 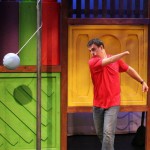 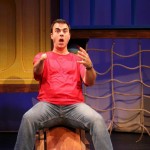 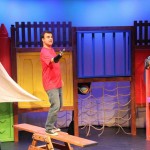 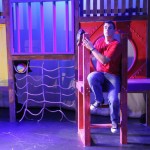